Android software development is the process by which new applications are created for devices running the Android operating system. Google states that "Android apps can be written using Kotlin, Java, and C++ languages" using the Android software development kit (SDK), while using other languages is also possible. All non-JVM languages, such as Go, JavaScript, C, C++ or assembly, need the help of JVM language code, that may be supplied by tools, likely with restricted API support. Some programming languages and tools allow cross-platform app support. Third-party tools, development environments, and language support have also continued to evolve and expand since the initial SDK was released in 2008.

IOS (formerly iPhone OS) is a mobile operating system created and developed by Apple Inc. exclusively for its hardware. It is the operating system that presently powers many of the company's mobile devices, including the iPhone, and iPod Touch; it also powered the iPad before the introduction of iPadOS in 2019. It is the second most popular mobile operating system globally after Android. Originally unveiled in 2007 for the iPhone, iOS has been extended to support other Apple devices such as the iPod Touch (September 2007) and the iPad (January 2010). As of March 2018, Apple's App Store contains more than 2.1 million iOS applications, 1 million of which are native for iPads.[9] These mobile apps have collectively been downloaded more than 130 billion times. The iOS user interface is based upon direct manipulation, using multi-touch gestures. Interface control elements consist of sliders, switches, and buttons. 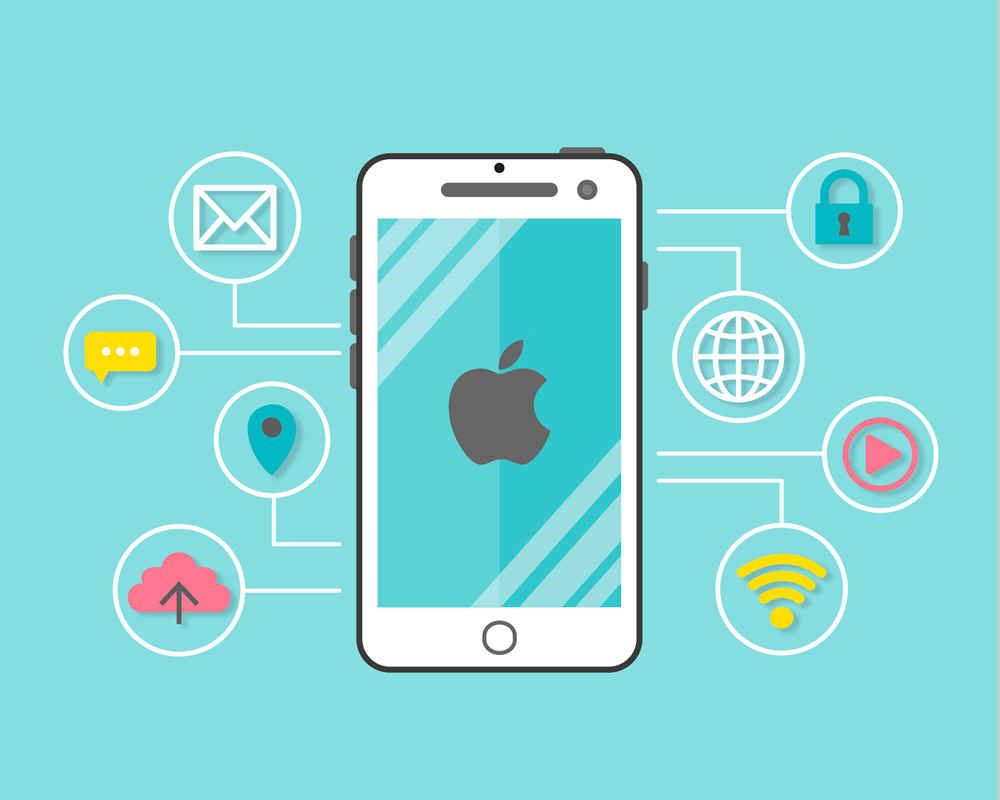